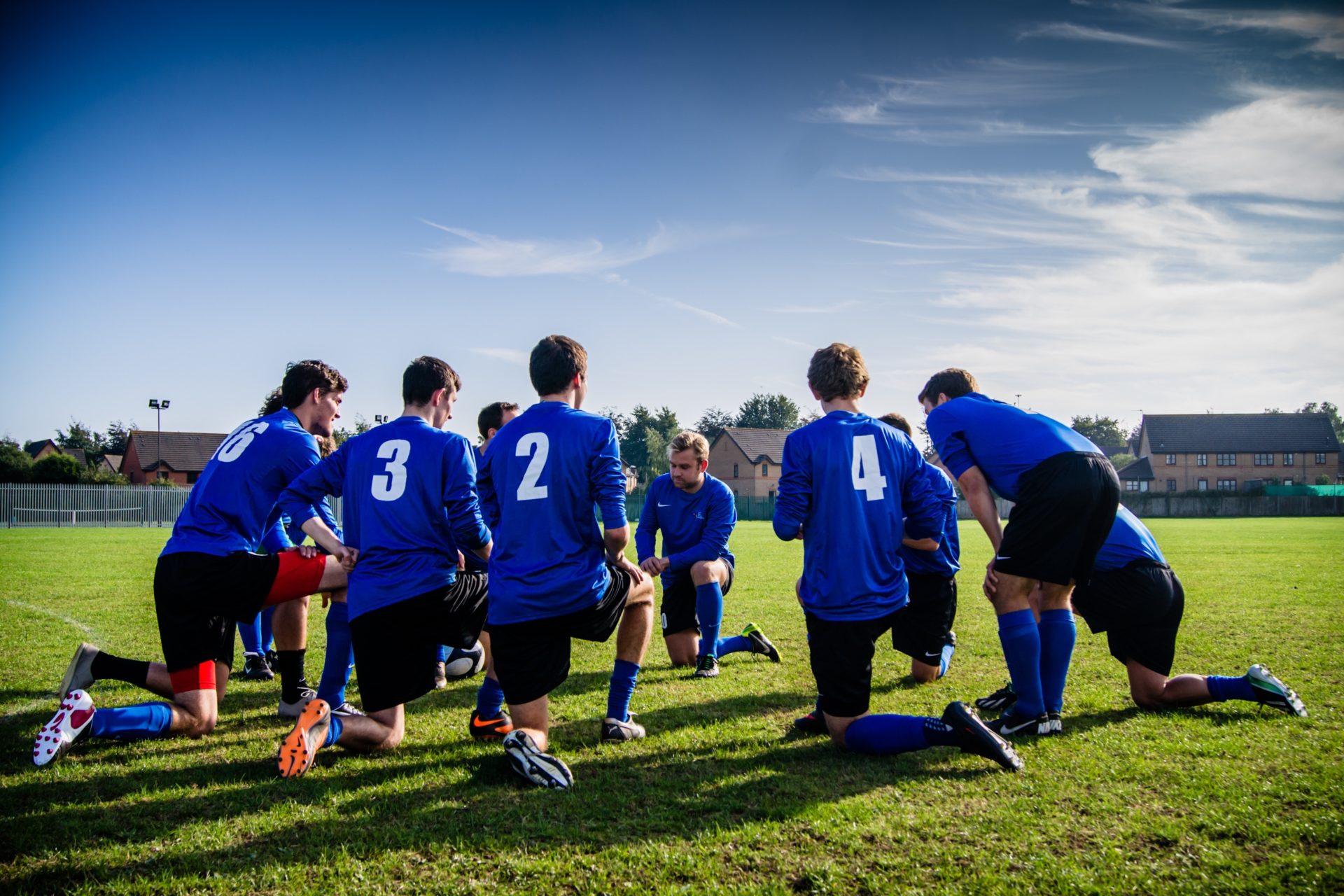 Replacement of the CICE by a Reduction in Social Security Contributions

While the government considered it positive but not sufficiently effective, the CICE or Tax Credit for Competitiveness and Employment was abolished on January 1, 2019. It was replaced by a system of permanent reduction in social security contributions. Even if the rules for calculating have remained almost identical, this new system has a significant impact on the labour cost and your cash management.

This reduction in social contributions results in an immediate reduction in your employer contributions. Now, you do not have to wait until the end of the year to benefit from it, nor do you have to follow procedure with an organization, such as Bpifrance, for pre-financing. On the one hand, this reduction in charges has an immediate effect on your treasury, which is better for the management of your activity. On the other hand, it is an administrative simplification for your administrative and financial department and/or your chartered accountant.

Despite a reduction in charges, the rise in labour cost

In 2018, the CICE rate falls from 7% to 6%, which was a rise in labour cost by approximately 1.08% for salaries below 2.5 times the SMIC. Generally speaking, this increase has not yet been felt by companies, but it must be foreseen in company budgets.

Labour cost will increase because, unlike tax credit, a reduction in charges involves a rise in profits and consequently in corporate tax. This increase will be more or less significant depending on the company’s profits. Indeed, in 2019, companies will be taxed at 28% on the first €500,000 of profits and beyond, at 31%. As a consequence, the increase in labour cost will be between 1.8 and 2% in 2018 for salaries between 1.6 and 2.5 times the SMIC. This is still an increase of nearly 3% between 2017 and 2019.

This reform is only really advantageous for salaries that follow the SMIC. As the reduction rate is higher on these salaries, the reform should allow a decrease in labour cost between 0.96 and 1.35% compared to 2018. However, compared to a 7% CICE, this measure, specific to salaries between 1 and 1.6 times the SMIC, only compensates the transition from a tax credit to a reduction in charges. Indeed, the cost of an employee paid at the SMIC will only decrease by a maximum of 0.29%.

The progressive reduction of the corporate tax rates (up to 25% for all companies in 2022) will be positive because it will temper the effect of these reductions in charges on corporate tax. However, the slight reduction in labour cost will be between 0.19 and 0.38%. It will take place gradually until 2022 but will not be enough to have a labour cost comparable to 2017.

Be ready for this new system of reduction in social contributions

Thus, you have to be prepared for the end of the CICE. First, this reform implies a reduction in your monthly personnel expenses but an increase in labour cost, which translates into a rise in your corporate tax. On the one hand, your cash flow statement is affected. You must take into account this reduction in your monthly expenses and the increase in the quarterly corporate tax deposit. On the other hand, your free annual resources are changed and therefore has an effect on your budget from 2018.

Furthermore, the government considers that the CICE cancellation will not impact the labour market, but we can reasonably predict a consequence on prices. You should therefore recalculate your production costs and your full costs to check your profitability. For those who provide services, you must increase the hourly rate.

To conclude, this reform should enable companies to benefit each month from a reduction in employer contributions on salaries fewer than 2.5 times the SMIC. However, this transition from a tax credit to a reduction in charges involves an increase in labour cost. Thus, this reform must be taken into account and adjustments must be done in terms of budget policy and prices.