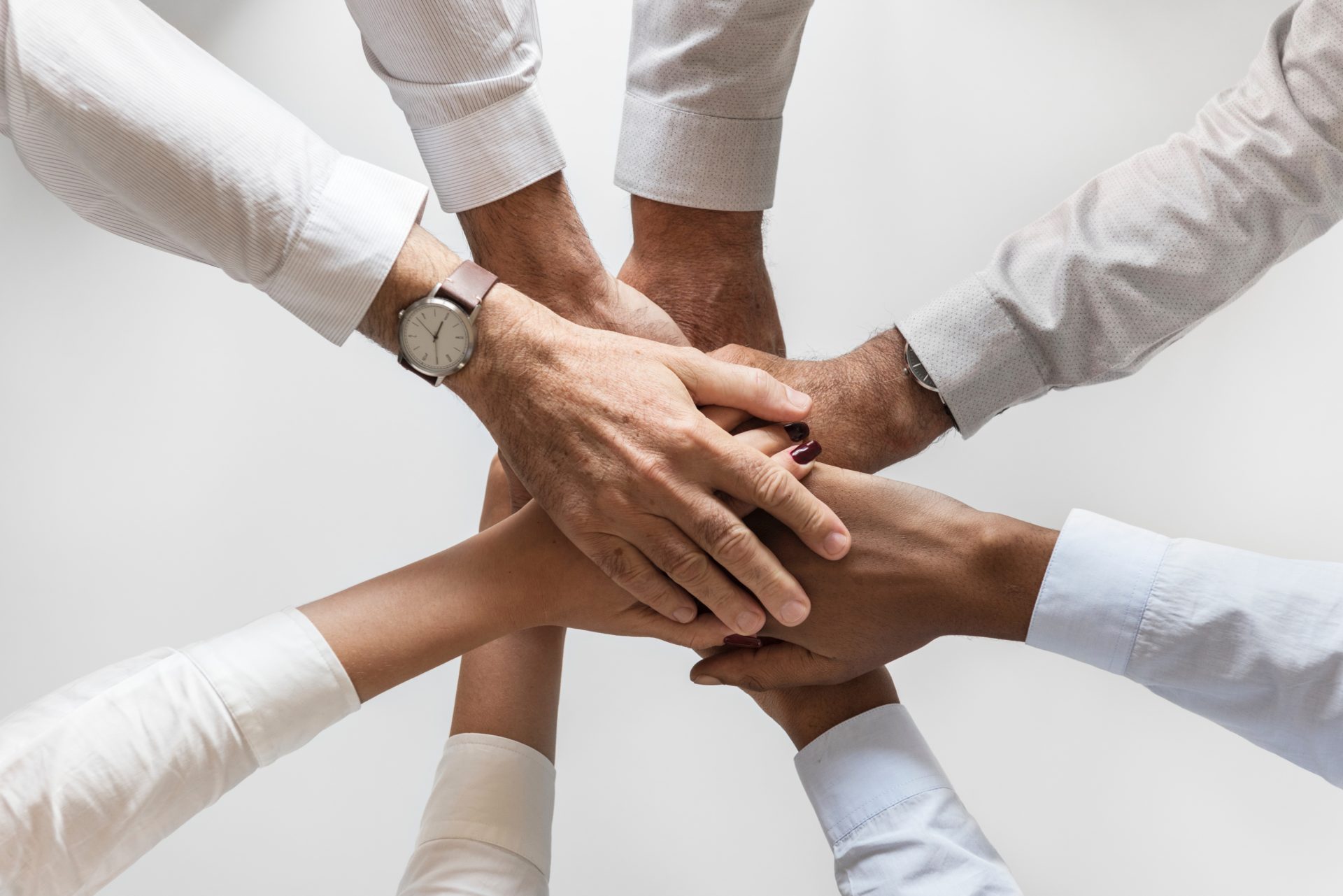 Rewarding employees (1/2): what are the developments for mandatory profit-sharing with the PACTE law?

Mandatory profit-sharing plans, established in the 1960s by the government of de Gaulle, is the oldest employee savings plan offered to the French companies. It is compulsory for any company over 50 employees (see previous article, not yet available in English) and consists in paying a bonus to employees based on the profits made by the company during the previous fiscal year. We will first remind you the main principles of this plan before presenting the developments introduced by the PACTE law.

Mandatory profit-sharing, what is it exactly about?

Obligatory for companies with at least 50 employees 2, the implementation of profit-sharing is set up by an agreement which specifies rules for calculating the bonus, its allocation and management. Each employee has to receive a booklet to let them know the different terms as well as the savings plan proposed.

Legislation defines a formula 3 which may be broken provided that a formula at least as advantageous as the official one is proposed. This obligatory formula determines the annual amount of the special profit-sharing reserve, which is used to calculate the individual bonus. All employees are eligible, except those who may not have the minimum seniority requested by the mandatory participation agreement (set at a maximum of three months). The distribution of profit-sharing bonuses differs from one company to another: either uniformly (each employee receives exactly the same bonus), in proportion to the salary, to the working time spent in the company, etc., or a combination of both methods. Regardless of the allocation method, the annual amount per employee must not exceed 75% of the annual ceiling of social security contributions, i.e. €30,393 in 2019.

The calculation of the profit-sharing is mandatory but, the payment is not. Some conditions must be respected to enable the bonus to be paid. Net income is positive, higher than 5% of the owner’s equity, and the company has no carried forward fiscal deficit. If the conditions are met, the bonus must be paid before the end of the fifth month 4 following the closing. A separate form from the pay slip informs each employee of the amount collected. By default, the bonus is paid into an employee savings plan (named Plan d’épargne entreprise (PEE)) and it will be blocked for five years. At the end of this period, employees can receive the bonus, tax-exempt.
However, employees have a period of 15 days following receipt of the profit-sharing bonus form to request immediate payment of the bonus. In this case, the bonus is subject to income tax.
For the company, the bonus is exempt from social security contributions but currently subject to a 20% employer contribution. From a tax point of view, the allocation to the special profit-sharing reserve is deductible from the corporate tax basis for the year in which it is paid to the employees.

How does the PACTE law change mandatory profit-sharing plan?

The main development of the PACTE law is the triggering threshold. A participation plan must be instituted by a company with 50 or more employees for five consecutive years. The rules for calculating the headcount have also evolved. Counting 50 employees in a year means that the average headcount over the last twelve months is at least equal to 50. The participation plan is therefore established from the sixth year. Thus, companies have more time to set up this plan. In a way, this change contributes to making more flexible legislation.

Also, if the agreement is based on a proportional distribution of the bonus, the salary used in the calculation may no longer exceed 3 times of the annual ceiling of social security contributions, i.e. €121,572 in 2019. This change presents the advantage of putting an upper limit and, actually, increasing the average profit distribution between employees.

Finally, another development with the PACTE law now requires that a company must have fewer than 250 employees strictly for the company head or his/her spouse benefit from profit-sharing. As well, becoming civil partners is enough to benefit from the profit-sharing advantages of the spouse.

A step toward a development of voluntary participation?

The most significant change introduced by the PACTE law affects company with fewer than 50 employees. The government is willing to use this plan to encourage company to pay their employees better. It should be noted that participation is still optional for companies with fewer than 50 employees but, the voluntary implementation is promoted. More specifically, companies which fewer than 50 employees are tax-exempt from the 20% employer contribution. In addition, in 2020, the staff and management representatives will conduct a bargaining of a standard collective agreement by industry while taking the specific features of small companies into account. These standard collective agreements will allow for the companies to establish a profit-sharing agreement without conducting negotiations, particularly interesting for the smallest ones. In this way, this voluntary implementation becomes especially simple from a social point of view and beneficial from a tax point of view.

To conclude, the law encourages company leaders to involve employees more closely in their company’s success through profit-sharing. Compulsory for 50 or more employees, the government hopes that even the smallest companies will set up this plan through simplified mechanisms and tax incentives.

2 Should you don’t establish profit-sharing plan in a company with 50 or more employees, you are subjected to prosecution:

4 Should you don’t comply with this deadline, you run the risk of late payment penalties.