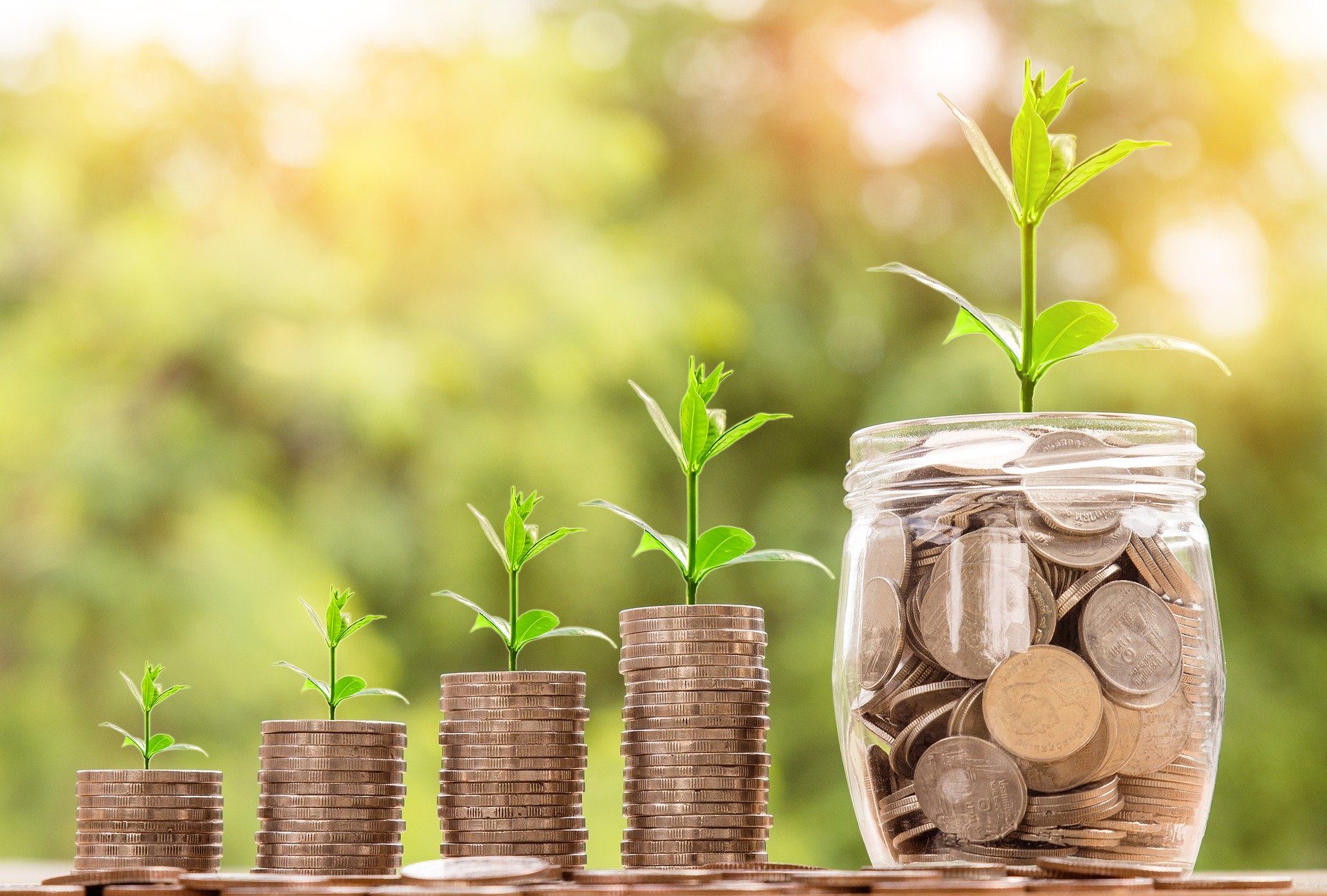 What developments for retirement savings after the “Pacte” Act?

Mentioned several times on this blog, the Pacte law has also reformed retirement savings. In line with the general philosophy of the law, the chapter devoted to retirement savings plans pursues the dual objective of simplifying the system for employees and redirecting the funds invested towards French companies. In this article, we present the instruments created by the reform and inform you about the future of your former retirement savings contracts.

The creation of a new product: the PER

Retirement savings plans are tax-advantaged instruments that allow workers to invest during their careers in order to receive additional income when they retire from work. This income is called “supplementary” because it is additional to the income from the basic pension scheme and the mandatory supplementary scheme. Prior to the reform, the government made the following diagnosis: the multiplicity of retirement savings plans (Madelin, Préfon, PERP, PERE, PERCO, COREM, CRH, etc.) hinders the development of this type of investment. The tax and legal disparities of these instruments make them difficult to apprehend. In response to this, the Pacte law created a single product, the PER, which has been marketable since October 1st 2019. It is available in three versions: the PERIN, which is an individual retirement savings plan intended to replace the PERP and the Madelin; the PERCOL, which is collective and replaces the PERCO; the PERCAT, which is categorical and is the successor to the PERE. Thus, the government is simplifying the supply by reducing the number of plans available. It is also doing this by harmonizing management rules. For all these plans, the saver has the choice between an annuity or a lump-sum exit at the time of retirement (except for PERCAT), the funds are freely transferable from one plan to another (PERIN, PERCOL, PERCAT) and the carryover is done over the employee’s entire life. The rules for early release have also been standardised. They are now as follows:
• Death of the spouse or partner in PACS
• Disability of the owner, his children, spouse or partner in PACS
• Over-indebtedness
• Termination of unemployment insurance entitlements
• Termination of self-employment following judicial liquidation
• Acquisition of the main residence (and not only the first acquisition as was the case until now).
Finally, the last novelty in terms of management is that from now on, insurers choose by default a guided and targeted management for these plans. This means that your payments are managed in such a way as to reduce the financial risks as you approach retirement. Of course, this is not mandatory and is not always advisable depending on the economic situation.

Taxation of the new PERs

In addition to management rules, the government has also modernized the taxation of retirement savings plans. The key principles are that taxation depends on the nature of the payment made and applies only if the payment does not exceed a legislated limit. This corresponds to the higher of 10% of the PASS (€4,113.6 in 2020) or 10% of the saver’s annual income.

For voluntary payments, the saver can choose between two options at the time of entry: deduction of the payments from his tax base, which reduces his income tax, or non-deduction. The first choice has an impact on exit, i.e. when he or she recovers his or her capital. If he has opted for the first option and leaves as capital, then the part made up of the payments will be taxed at the progressive income tax rate and the flat tax (single rate of 30%) will be applied to the capital gain. If he has opted for the second option, he is only liable for the flat tax on the capital gain. If he prefers to receive an annuity, then it will be taxed according to the life annuity scheme free of charge for the first option or according to the life annuity scheme for consideration, which is taxed at a much lower rate, depending on age, for the second option.
The tax choice of deducting the payments can be judicious when you have high income during your professional activity, which will decrease at the time of retirement. Conversely, if you anticipate a small tax gap between the period of work and retirement, it is preferable to opt for the non-deduction of contributions.